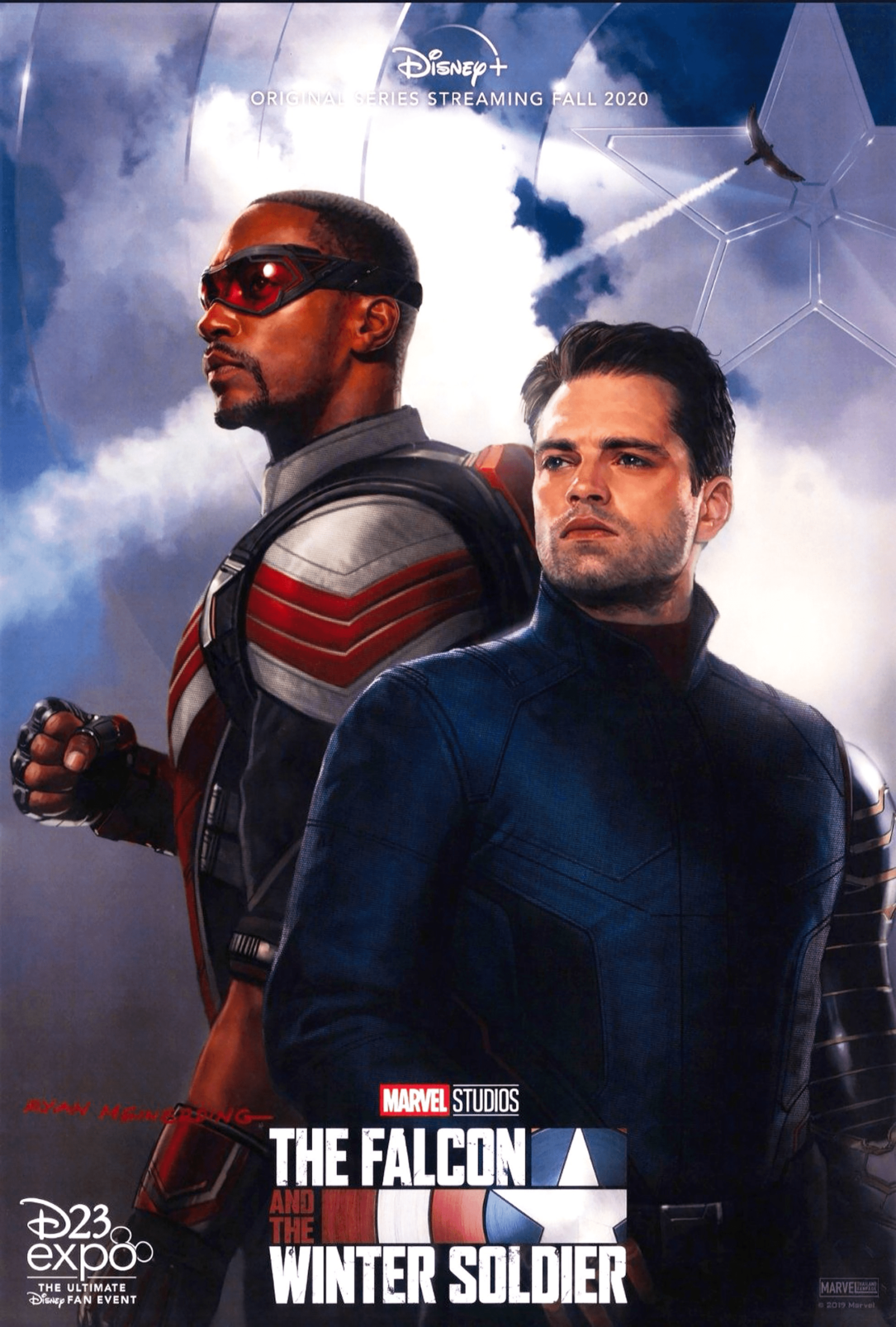 Following the events of Avengers: Endgame, Sam Wilson/Falcon (Anthony Mackie) and Bucky Barnes/Winter Soldier (Sebastian Stan) team up in a global adventure that tests their abilities—and their patience—in Marvel Studios’ The Falcon and The Winter Soldier. The series also welcomes the return of Emily VanCamp as Sharon Carter and Daniel Brühl as the villain, Zemo, plus the addition of Wyatt Russell who will be playing John Walker, a character that most comic book fans will recognize. The all-new series is directed by Kari Skogland; Malcolm Spellman is the head writer. Debuts on Disney+ this fall (2020).