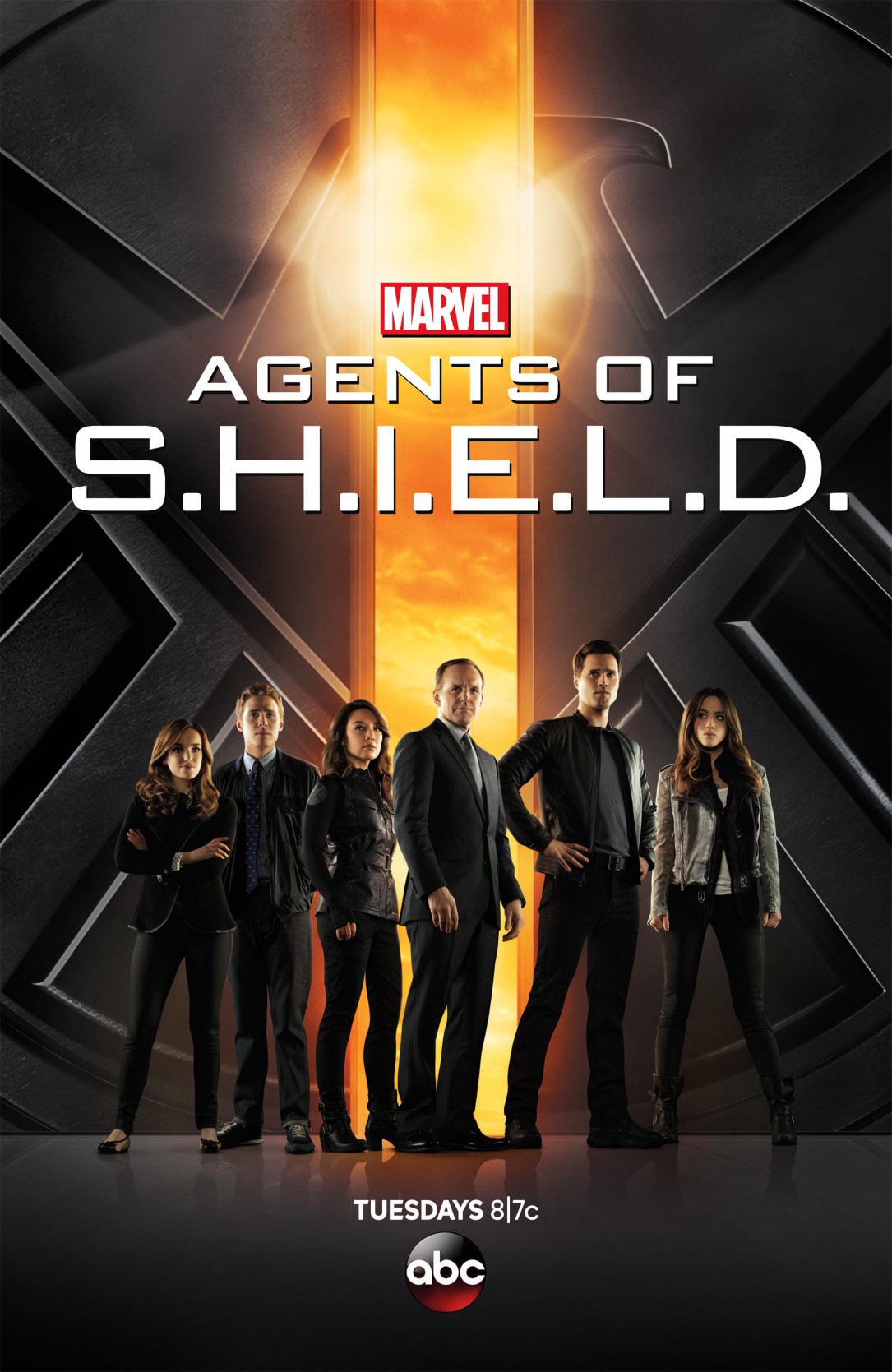 Clark Gregg reprises his role of Agent Phil Coulson from Marvel’s feature films, as he assembles a small, highly select group of Agents from the worldwide law-enforcement organization known as S.H.I.E.L.D. Together they investigate the new, the strange, and the unknown across the globe, protecting the ordinary from the extraordinary. Coulson’s team consists of Agent Grant Ward (Brett Dalton), highly trained in combat and espionage; Agent Melinda May (Ming-Na Wen), expert pilot and martial artist; Agent Leo Fitz (Iain De Caestecker), brilliant engineer; and Agent Jemma Simmons (Elizabeth Henstridge), genius bio-chemist. Joining them on their journey into mystery is new recruit and computer hacker, Skye (Chloe Bennet).

Agent Coulson and his team do battle with Mike Peterson, a single father who has been given great strength thanks to a secret project known as “Centipede” that’s linked to a mystery figure known as the Clairvoyant, who in cahoots with businessman Ian Quinn, owner of a company called Cybertek. The Centipede serum is able to turn ordinary men into super soldiers. Mike was recruited for Project Deathlok. A deal is made to trade Coulson for his kidnapped son in an exchange that goes bad. Mike is controlled by unseen forces and Coulson is questioned as to how he was brought back to life after the battle of New York.

Skye is classified as an 0-8-4, an Object of Unknown Origin. She’s critically wounded by Ian Quinn. The only way to save her is with the alien drug that saved Coulson. This medicine is retrieved with the help of Agent John Garrett, who has a past with Couslon. Agent May is revealed as someone who was put on Coulson’s team to keep an eye on him. She has a fling with Ward, who happens to be a spy for the evil organization known as HYDRA. Ward is loyal to Garrett, who turns out to be the Clairvoyant.

A massive battle takes place and S.H.I.E.L.D. is completely dismantled. HYDRA has been infiltrating the organization for years. Coulson and the remaining loyal members of his team take down Ward and Garrett. There are casualties though. The fate of Fitz remains in question after he showed Simmons how he feels by risking his life to save her. Agent Coulson is called upon to rebuild S.H.I.E.L.D., as the truth behind what the organization is supposed to be about lies within his heart.